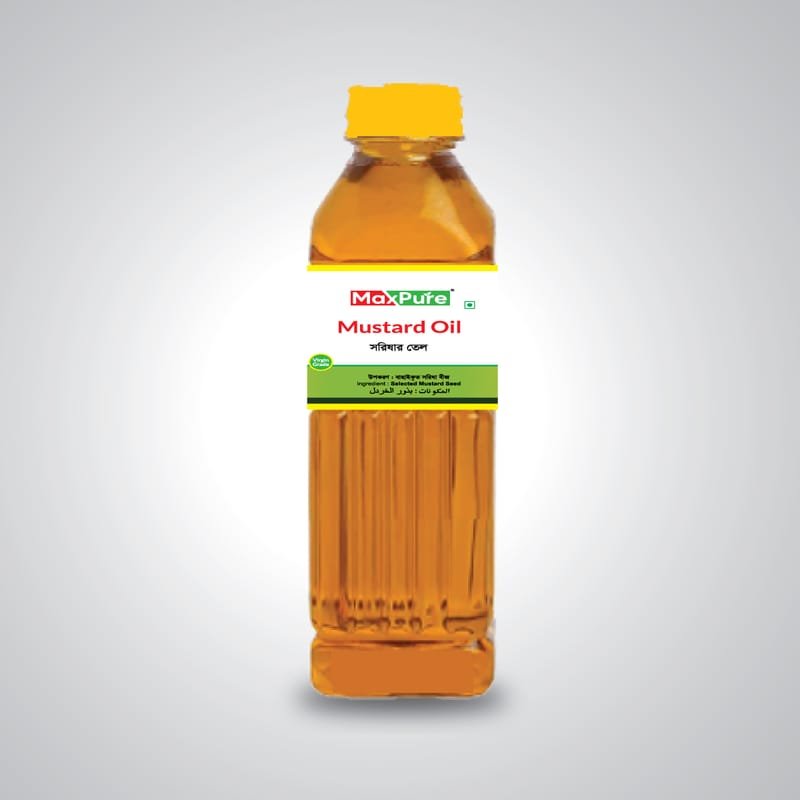 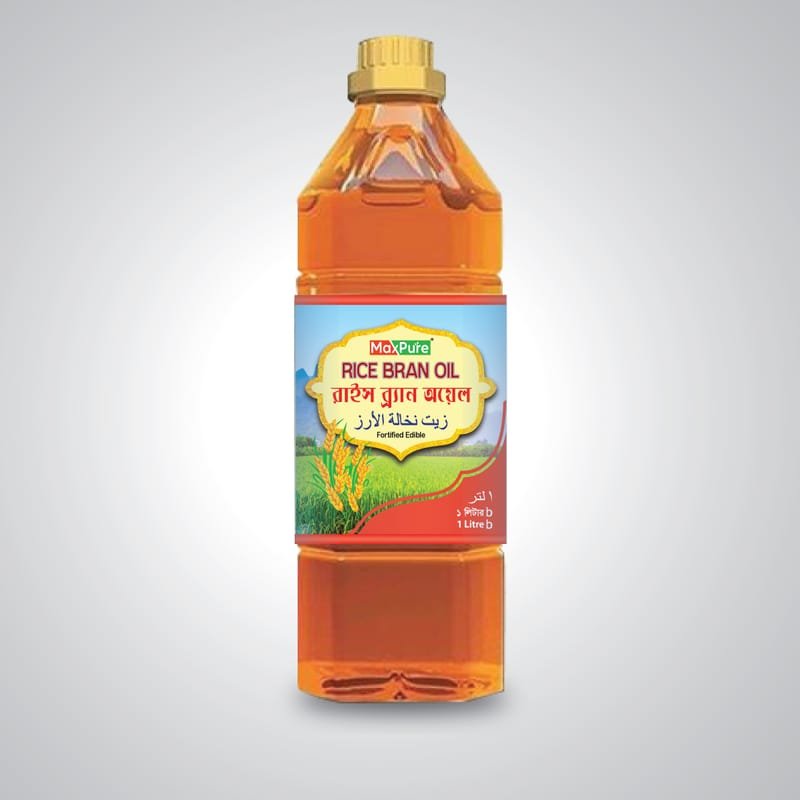 Rice bran oil is the oil extracted from the hard outer brown layer of rice called chaff. It is known for its high smoke point of 232 °C and mild flavor, making it suitable for high-temperature cooking methods such as stir frying and deep frying.

Learn More
I BUILT MY SITE FOR FREE USING